The Story of Turkish Coffee

The Story of Turkish Coffee – In 1540, the Ottoman Ruler of the country of Yemen, Ozdemir Pasha, inquired about a hot liquid that the locals produced from the beans of a plant. He became the first Turkish ruler to taste coffee. But, was it what we know today to be “Turkish Coffee.” Probably not. Still, the aroma, if not the taste, intrigued the man enough for him to order his servants to tinker with it. Some unknown servant discovered that the flavor of coffee became more powerful if the beans were roasted, then very finely ground. No one thought to filter the grounds then, nor is that done for Turkish Coffee today.

The art of having coffee developed about how it was served as much as on how it was created. On or about the year 1555, Pasha felt that the coffee was perfected well enough for him to have his servants to serve it to Suleiman the Magnificent, the Sultan of the Ottoman Empire. This was a risk, but the Sultan was delighted with the flavor and aroma of this exotic new drink made from the beans of a plant that thrived in lands that he controlled. He ordered more serious effort into perfecting the processing of the beans, and we can attribute today’s Turkish Coffee as an outcome of this effort. Remarkably, Ottoman royalty, for the most part, saw no reason to deny coffee to the populace. Note: A later Sultan did suppress coffee cafes when his rule became tenuous, and he learned that men gathered to drink coffee also discussed taking him out of power.

Coffee houses sprang up all over the Ottoman Empire, creating a new reason for people to gather socially, while the elite turned to serving their coffee in small gatherings, making the drink look sophisticated by serving it in fine cups made of china, gold, silver, and cradling the cups in ornately carved wood or setting them upon matching little saucers. The elites of other countries acquired that habit in their courts too. Someone added sugar to the coffee and that won over legions of new connoisseurs who had balked at coffee’s bitter taste.

Coffee did not make it to the common people of Europe until 1615, after a Venetian merchant introduced it. Web search the scramble of European powers to acquire and grow their own coffee plants in order to prevent the Ottomans from cutting off the supply of coffee beans or to dramatically raise the price of the beans. All of the East India Companies got in on the hunt for and capture of coffee bean plants. Interestingly, one of the companies determined that the plants would grow in most places on Earth along the latitude of where it grew naturally in Yemen. Web search Proverbs 31:6. This is the only Christian Biblical verse that I found to support coffee, a drink that lay undiscovered until after the time of Jesus’ ministry, sacrifice, and resurrection. 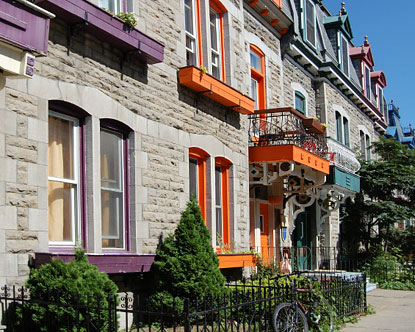 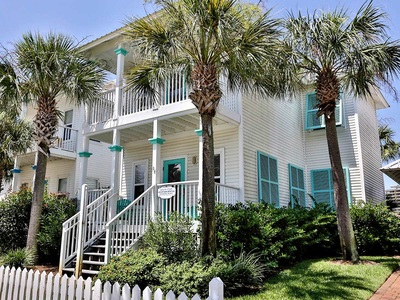 Whether they’re on trip or on a business trip, tourists will take pleasure in being guests on the Hollywood Accommodations Quality Inn Suites Airport Cruise Port South. caramoan hotels near the beach Our journey guides, that are curated by Journey + Leisure editors and a network of local correspondents, spotlight the very best hotels, eating […] 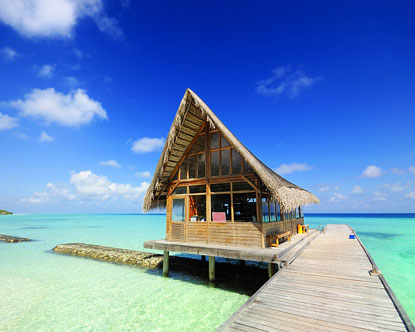 The region specific provisions in Section 14.4 shall apply to such use and supersede anything on the contrary in Section 1 or Section thirteen(a) of those Phrases. vacation homes in orlando near disney Our travel guides, that are curated by Travel + Leisure editors and a community of native correspondents, spotlight the very best accommodations, […]